Congratulations to the New York Empire Team in Berlin! Georgina Bloomberg jumped one of the few double clear rounds on her 11-year old gelding. Scott Brash put in a powerful round, only picking up four faults to land the team in fifth place.

Learn about beautiful Berlin and experience it for yourself by reading below!

Missed the previous week? Please click here for the results of the Global Championship League last week in Chantilly. 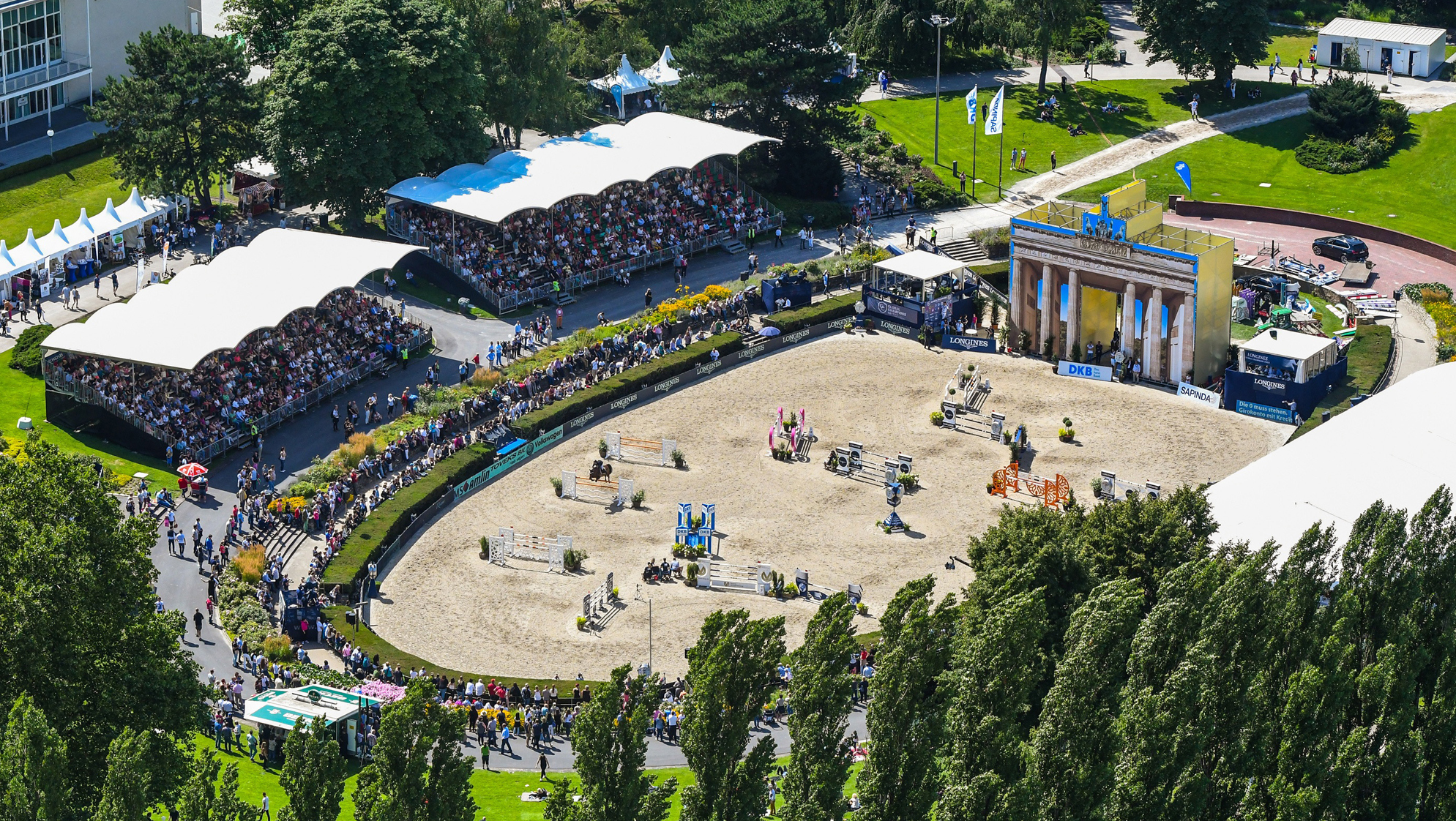 There is a song by a band called Alphaville, called “Summer In Berlin” that so accurately describes, the sounds, sights, smells, and the whole ambience of summer in the city that is the capital of Germany.  Berlin will be the next stop, this summer on the Global Championship League tour this July 26th to July 28th.  One of the most visited cities in the world, the German capital is also the largest city in the country.  The Berlin Wall and the Brandenburg Gate add a rich and deeply rooted history to the city.

The GCL continues the tour in the heart of the city at The Sommergarten at the Funkturm. It is a park-like green area on the grounds of the Messe Berlin, which is centrally located, housing sculpture gardens and works by contemporary Berlin artists.

This venue is not only a stop on the tour since 2017, but it also hosts many concerts and tradeshows throughout the year. 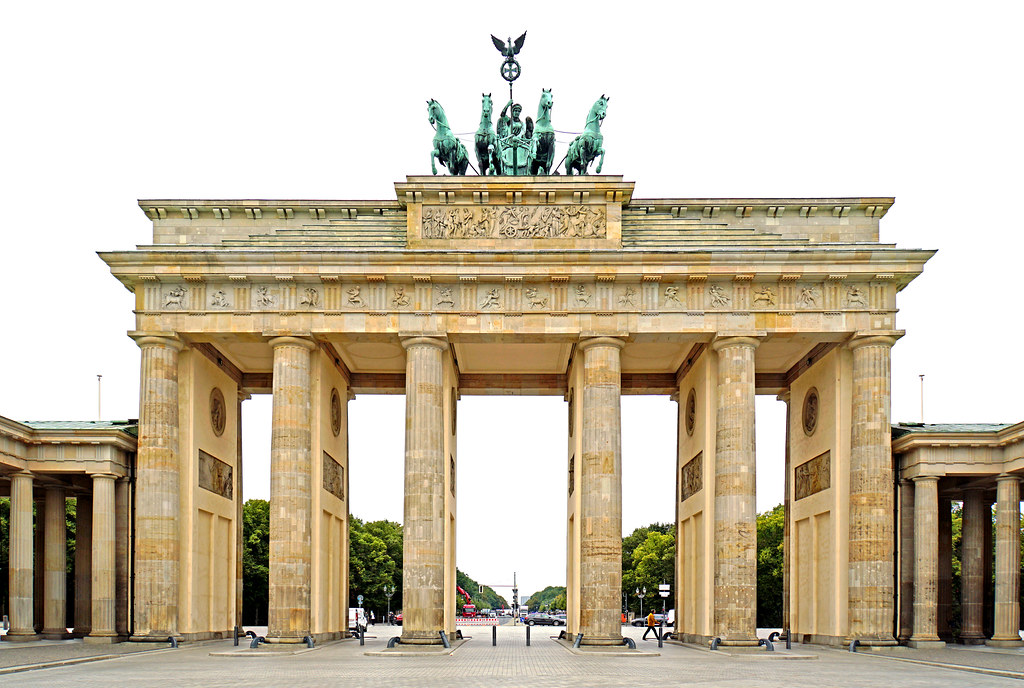 The aforementioned Brandenburg Gate is not only a sight to behold, but certainly a notable sight for all horse-lovers to visit!  A beautiful stone sculpture sits on top of the gate entrance. A chariot (called a Quadriga) drawn by four horses and driven by the goddess Eirene (the goddess of peace). Over the years, the Gate has played different political roles in German history. It now is a symbol of freedom and the desire for peace and unification of the city of Berlin. Horses definitely symbolize peace and freedom! 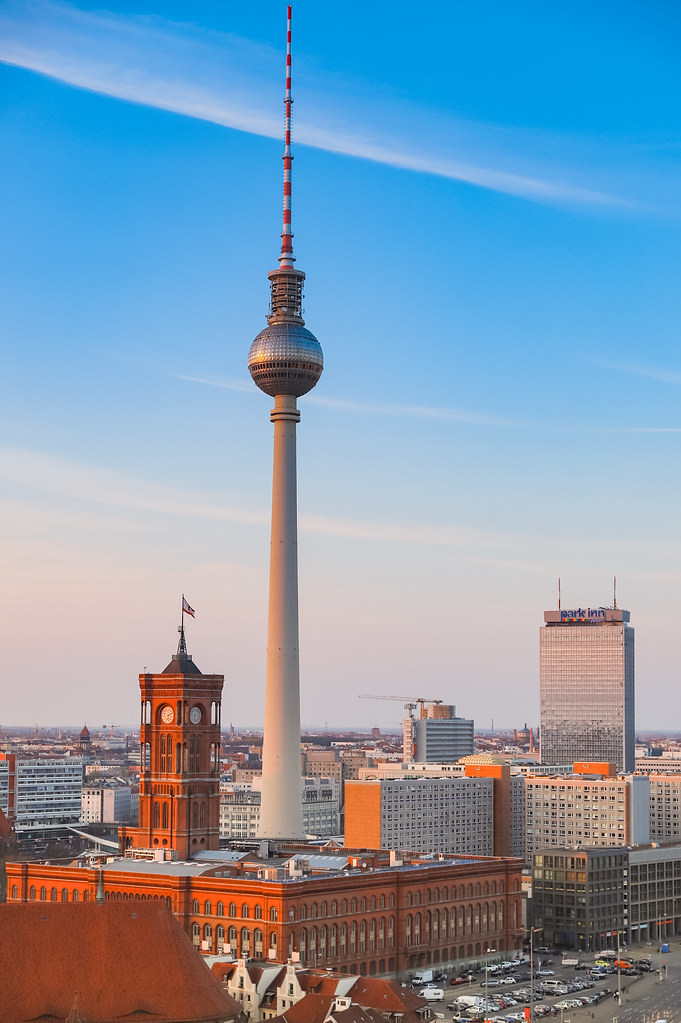 There are many places to see and many things to do when you are Berlin, a city full of culture! You will be kept busy between the museums, the Berlin Philharmonic, the Charlottenburg Palace, its numerous parks, markets, beer gardens and Berlin TV Tower (Fernsehturm)—one of the backdrops for this competition). It is a capital city with so much to offer. 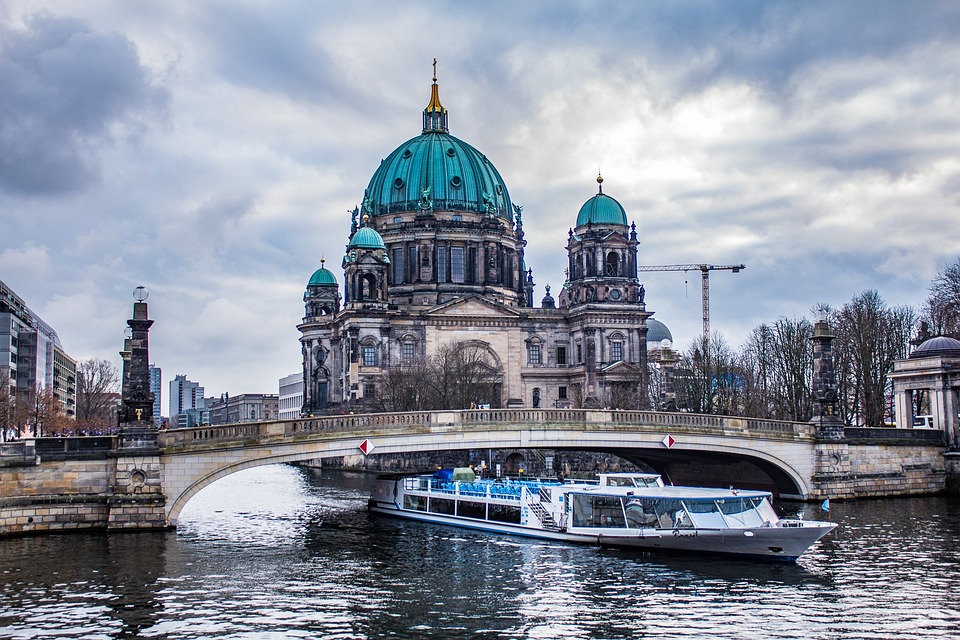 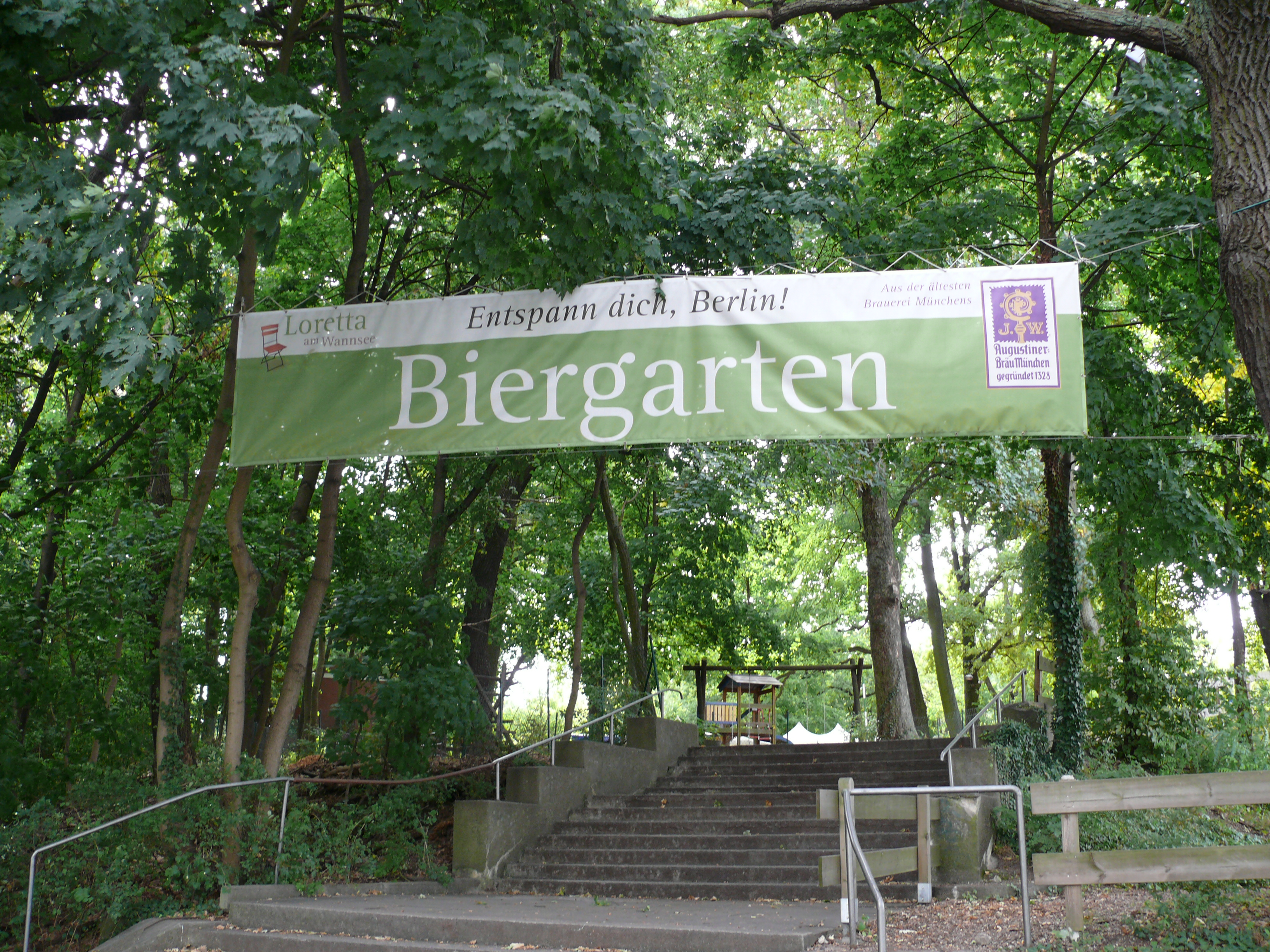 If you are headed over for this part of the tour, immerse yourself in the Berlin experience!

Scott Brash, Daniel Bluman and Georgina Bloomberg will be representing the New York Empire team in Berlin. Show your support by following along here for the live stream!

If you are lucky enough to be visiting Berlin this summer and you are there this weekend…don’t miss this part of the Global Championship League tour and cheer for the New York Empire Team in person.