Scott Brash and Spencer Smith put in strong rounds at the Global Champions League, Chantilly! Check out the most recent and updated results!

Capitol of the Horse

Just a hop, trot and jump away from Paris, our New York Empire team moves to Chantilly, France. The competition is heating up for all of the riders, as this marks the twelfth leg of the Global Champions League.

Last week, the Eiffel Tower created a beautiful backdrop behind our riders, Scott Brash and Daniel Bluman. They both chose their second horse for Round Two and hoped the fresh ride would shake up the leaderboard. See how the New York Empire team did last week here!

Chantilly: “Capitol of the Horse” 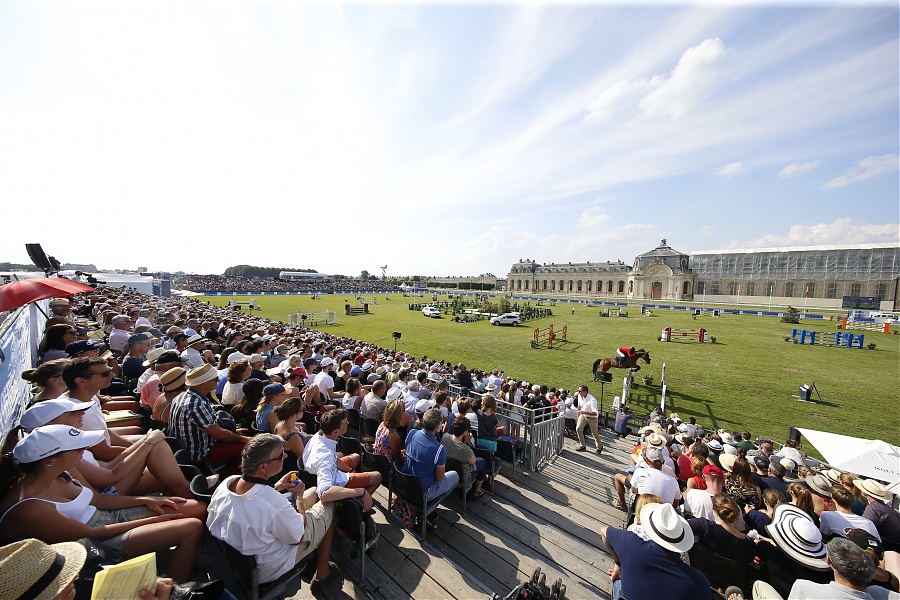 The Global Champions League continues 40 miles north to Chantilly. They are riding behind the iconic Château de Chantilly on a beautifully maintained grass Grand Prix field. If you are visiting, a tour of the massive castle is a must! But that certainly isn’t the only thing that may catch your attention! You will be minutes away from the Musée Vivant du Cheval, Grandes Écuries (Grand Stables), and the open-air market, Marche Decouvert. 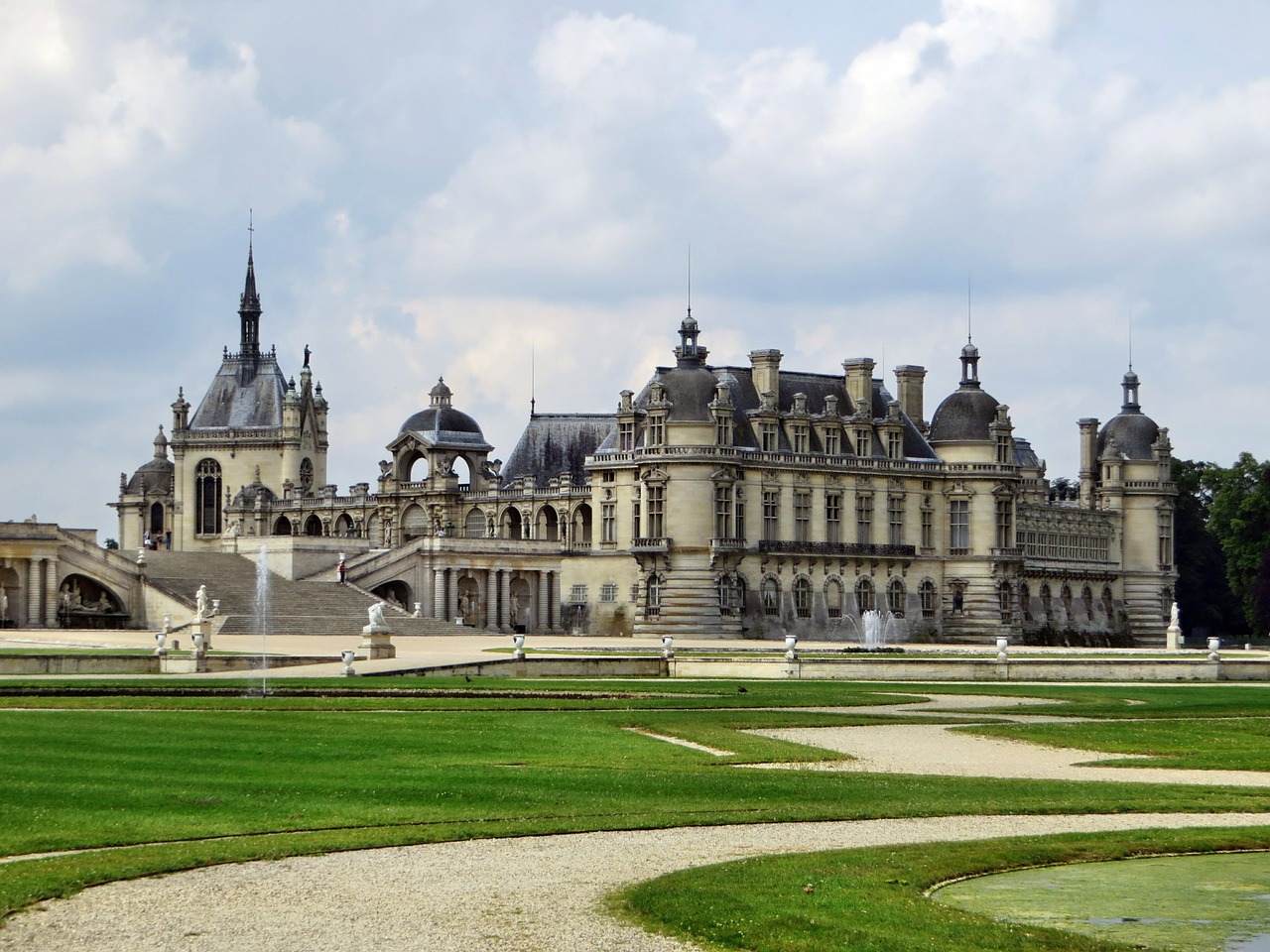 The beauty of the castle has been shared and has been a host to many performances and plays, including Pink Floyd in 1994 during her tour, The Division Bell. 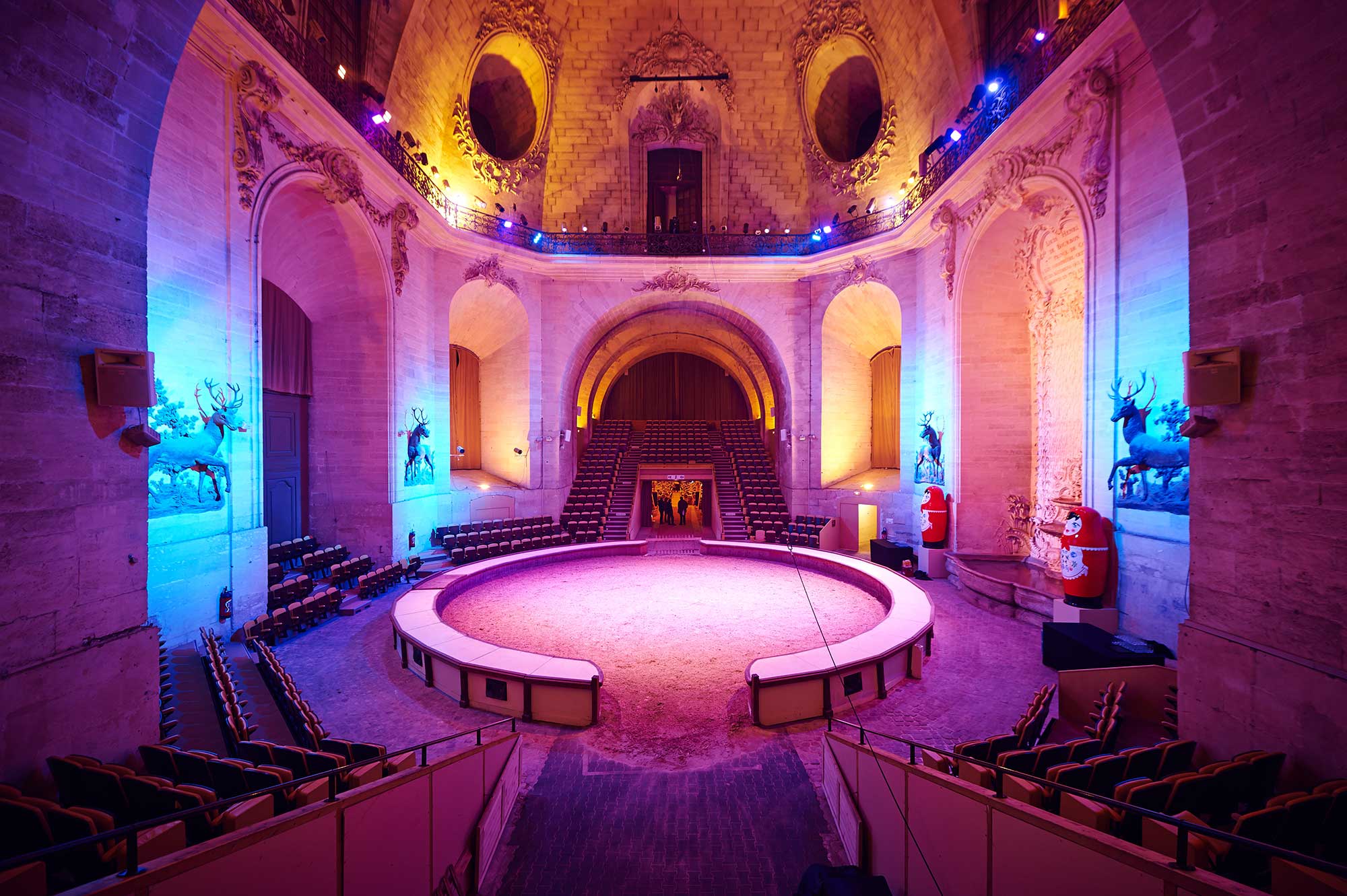 If you find yourself wondering the Grand Stables, the Living Museum of the Horse is stop you can not miss. You will be in awe as you wonder the building, surrounded by the past and present of all things equine. The exhibits are brought to life through demonstrations and enjoyed by over 200,000 visitors each year. With over 31 rooms and 1,200 paintings, drawings, and sculptures be sure you schedule a couple hours for this visit! Imagine having your horses here! Built between 1719 and 1740, the Grand Stables can house 240 horses and over 400-hounds. Why such an elaborate building? The building was constructed under the orders of Louis Henri, duke of Bourbon, Prince of Conde. He believed his life would be reincarnated as a horse and ordered a stable to be built worthy for a horse his rank.

After fulfilling your horse addiction, make time to check out the open-air market, Marche Decouvert. Bask in the smells of fresh fruit and vegetables, and enjoy the vast array of savory deli selections.

Jumping for the New York Empire team is team owner Georgina Bloomberg, Olympic star Scott Brash, and favorite Under 25 rider, Spencer Smith. If you have been keeping up with the New York Empire team, you may remember the nail biting performance Spencer and Scott had at Madrid. Spencer Smith navigated his gelding, Theodore Manciais expertly into first place and Scott Brash also put in a clear round at Madrid!

Now in Chantilly, France, from everyone at Mane ‘n Tail, we wish our riders good luck! We hope to see Jasper Bloomberg there too! Stayed tuned, Friday, July 12th at 10:15 EST to watch LIVE on the Global Champions Tour website!

Mane ‘n Tail Rides Around the World Again, with the New York Empire Team on the GCL Tour!