Congratulations to our riders for earning bronze! Keep reading to learn about London so you can plan ahead for next year! 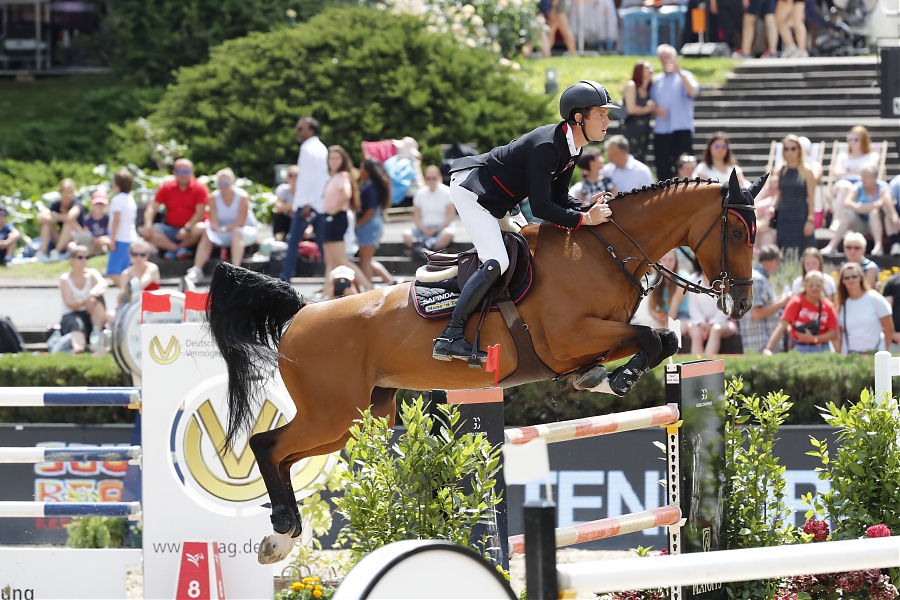 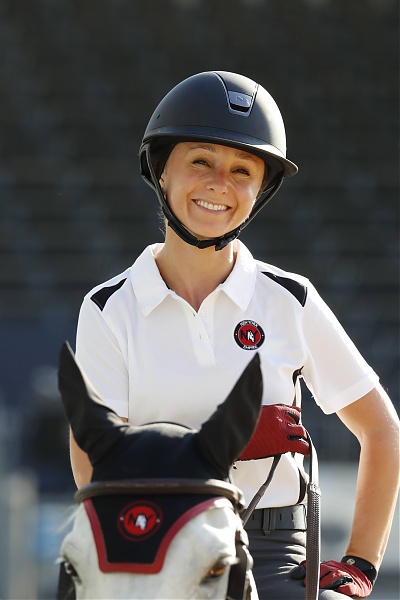 Denis Lynch will be joining Georgina and Scott in London this weekend, August 2nd– 4th. The crowds will be turning their attention to the rivalry between British rider Ben Maher and our very own Scott Brash. In the past, Brash secured the win in the London Longines Global Champions Tour Grand Prix in 2017 and 2018! We are eager to cheer the New York Empire team on this week! 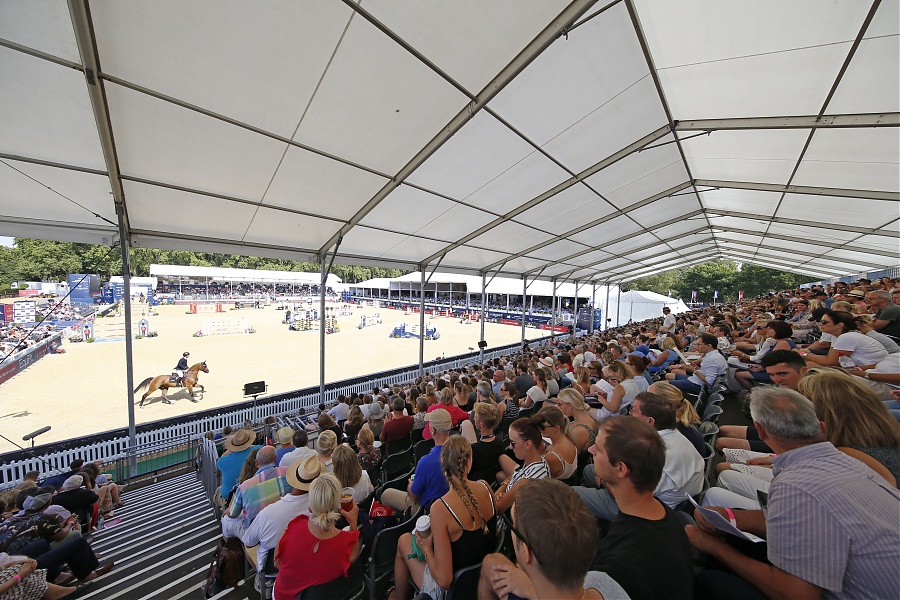 Speaking of winning on your home turf, four British riders have won out of the five times the event has been held in London. The odds are in our favor!

A Historic Venue in London 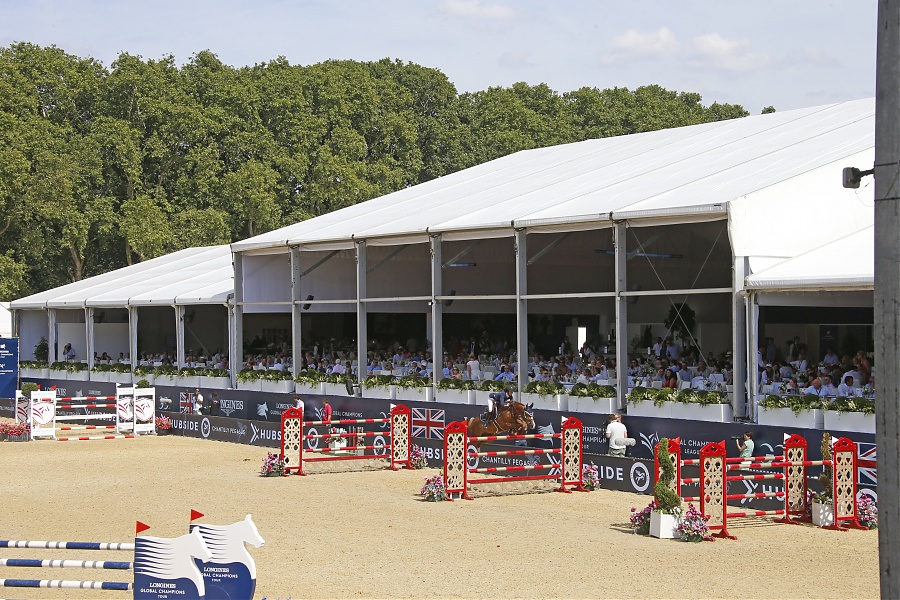 The stands will be filled along the grounds of the Royal Hospital Chelsea. A historic site, housing 300 army veterans, including those who have served in Korea, Northern Ireland and World War II. King Charles II recognized the importance of looking after the men and women that have served the country, and Sir Christopher Wren was assigned the task to design the monumental building. What an honor for our riders to ride at this site!

Alrighty now mate, here is your complete guide to immerse yourself in British culture!

Visit London’s oldest restaurant, Rules. Established in 1798, you will be smitten with the selection of nature’s bounty and fresh seafood! Be sure to save room for dessert! You will wish you could bring the pies and puddings back to the states!

Thames Foyer at The Savory

Lounge in the lavish sofas in the Thames Foyer at The Savory as you sip on your afternoon tea. There is a tea for everyone! With 25 different types of tea selections, you will find your favorite here. The natural light will shine through the Edwardian glass dome. Watch as the sun sets and the shadows dance in time with the live music playing in the background.

“To be or not to be: that is the question”

What is a trip to London without visiting the famous Globe Theater? Relive the Shakespeare’s era and watch the plays of Julius Caesar, Hamlet and Macbeth and Antony! A fun fact- the first-time fire caught aflame in the Globe was caused by a man’s breeches catching fire! Luckily, a bystander lent their beer to the man’s burning breeches and extinguished the fire!

Check out the official visitbritain.com website to plan your trip!

The New York Empire riders kick off on August 2ndat 12:30 EST. Stay tuned into the action by watching the livestream here! Everyone at Mane ‘n Tail will be watching along with Georgina’s son, Jasper!